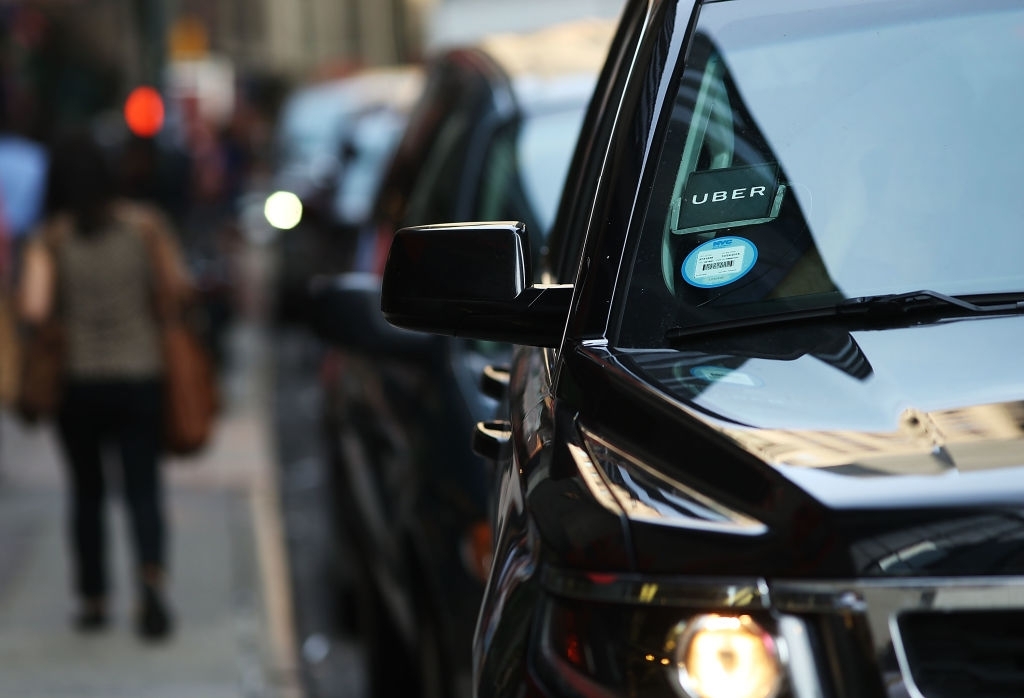 Taxi-hailing firm Uber has lost its appeal on Friday (10 November) against a ruling that its drivers should be classed as workers rather than self-employed.

In 2016, a tribunal ruled that drivers James Farrar and Yaseen Aslam were "Uber staff" and entitled to holiday pay, paid rest breaks and the minimum wage.

However, the company subsequently appealed, arguing its drivers were self-employed and were under no obligation to use its booking app.
Uber had claimed that 80% of its drivers should indeed be classified as "self-employed."

But Judge Jennifer Eady QC upheld the employment tribunal's original decision that any Uber driver who had the Uber app switched on was working for "Uber London Ltd" - its trading name in the British capital - under a "worker" contract and were therefore entitled to workers' rights.

In the wake of the ruling, the company has said it will appeal the court's decision and take it to the Supreme Court, more so as the ruling could have massive implications for Uber's operating model.

The company has nearly 40,000 drivers registered to it in London alone, where it is entrenched in a battle with Transport for London to retain its public carriage licence.

Tom Elvidge, Uber UK's acting general manager, said: "Almost all taxi and private hire drivers have been self-employed for decades, long before our app existed. The main reason why drivers use Uber is because they value the freedom to choose if, when and where they drive and so we intend to appeal."

However, union GMB, which backed the case, said: "Uber must now face up to its responsibilities and give its workers the rights to which they are entitled. GMB urges the company not to waste everyone's time and money dragging their lost cause to the Supreme Court."

Commenting on the landmark ruling, Jon Heuvel, employment partner at Shakespeare Martineau, said few should be surprised by the development because Uber had it coming.

"It is the latest in a series of employment tribunal cases examining the status of workers, as seen with Deliveroo, CitySprint and Pimlico Plumbers. This ruling has arguably put the proverbial nail in the coffin of those businesses who seek to avoid the ramifications of worker status by trying to create unrealistic "self-employed" arrangements with those who work for them."

Heuvel added that the ruling will impact not only Uber and others in the transport sector, but a whole number of other industries and businesses which use self-employed workers. "It is by no means the end of the issue - continued pressure from trade unions calling for tighter regulations means that the Uber ruling will likely be a catalyst for further scrutiny."

Michael Sippitt, chairman of Clarkslegal, said the scale of the prospective liability for national minimum wage, sick pay and holiday pay, that Uber could face all but guaranteed the company would escalate the legal tussle.

"However, contrary to Uber's statement, worker status is flexible for the business engaging the services because there is no ongoing obligation to provide work. This case does not extend to full employee status, which would confer entitlement to redundancy payments or to claim unfair dismissal, to these workers."

Clarkslegal, specialist Employment lawyers in London, Reading and throughout the Thames Valley.

For further information about this or any other Employment matter please contact Clarkslegal's employment team by email at employmentunit@clarkslegal.com by telephone 020 7539 8000 (London office), 0118 958 5321 (Reading office) or by completing the form on this page.